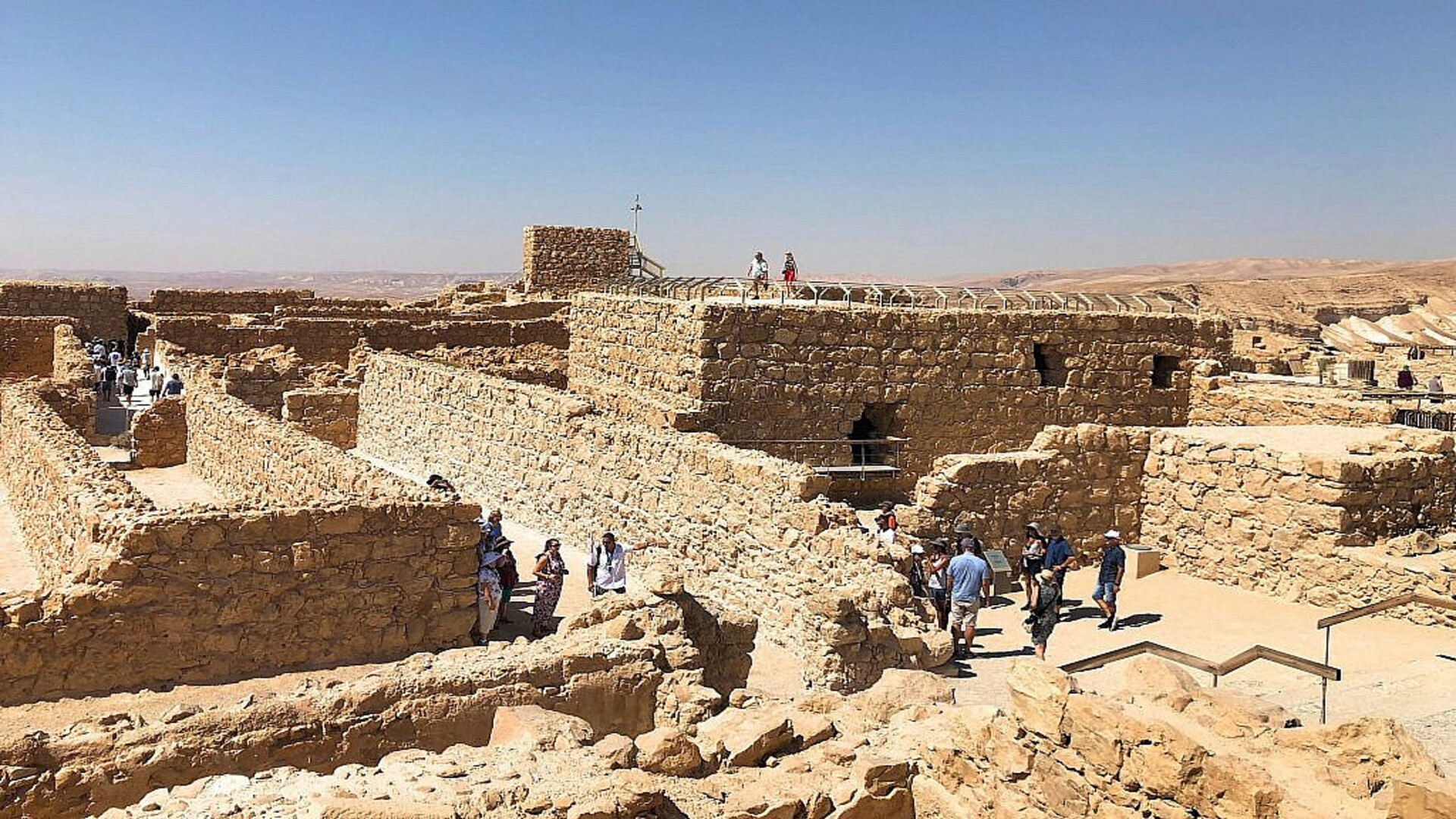 The Western Wall is located on the Temple Mount in Jerusalem and is the holiest place in the world for the Jewish people. It is the last remaining section of the Second Temple, which was built as an extension to the temple by King Herod in 20 BCE.

Anyone can visit the wall, but men and women must approach it in separate areas. Any visitors, whether they be Jewish or not, should dress modestly. It is customary for visitors to write a prayer on a piece of paper and place it in the crevices of the wall. You can enter the wall alone or you can go with a guided tour, and also explore the excavation sites and tunnels beneath the Western Wall.

After seeing all the landmarks Israel has to offer, especially those in Jerusalem, the best way to finish your trip is by visiting the Mount of Olives. From here you can see the entirety of Jerusalem spread before you. Though the Mount of Olives has particular significance for Christians, even non-Christians can appreciate this site’s religious and cultural significance.

Here you can explore the Garden of Gethsemane where, under the same olive trees which grow in the garden today, it is believed that Yeshua prayed to God one last time before being betrayed by Judas. On the eastern slope of the Mount of Olives you can also visit the site of Lazarus’ tomb.

The Tower of David looms over Jerusalem, rising from the walls of the Old City. This ancient citadel actually has nothing to do with King David, the founder of Jerusalem. Herod the Great had it built as a defensive structure in the first century B.C. The tower has undergone several renovations and now features mostly medieval architecture. Visitors can go up inside the Phasael, the citadel’s tallest tower. The climb is well worth it, as the observation deck at the top affords panoramic views of the Old City.

The Masada palace and fortress complex sits on the left bank of the Dead Sea in southern Israel. The remnants of King Herod’s elegant palace and fort still cling to the cliffs here. Masada was also the site of a legendary siege where a small group of Jewish warriors held out against the onslaught of Roman legions.

Mount Sodom is an 8-mile mountain range consisting almost entirely of salt. The Bible claims that the city of Sodom was destroyed by God’s wrath, and this salty mountain range is supposedly all that’s left. Visitors can trek around the caves and curious salt formations of Israel’s Mount Sodom. The most notable formation is a stone pillar called “Lot’s Wife,” in reference to the Biblical character.

The cavernous valley of Qumran hid a precious secret for thousands of years. It was here in Israel’s caves of Qumran that an Arab shepherd stumbled on the lost Dead Sea Scrolls in 1947. Seven primary scrolls were salvaged along with more than 900 bits and pieces of other scrolls. Tourists can travel to Qumran National Park by taking Route 90 north of the Dead Sea. The caves are open to the public seven days a week for exploration.

Mount Nebo sits in western Jordan, approximately 15 minutes by car from the Dead Sea. This historic ridge features panoramic views of the Holy Land. Visitors can see as far as Jericho and Jerusalem on a clear day. Towering over the Jordan River Valley, Mount Nebo houses the ruins of an excavated church as well as a monument to Moses. Locals believe that Mount Nebo was the site where the Prophet Moses was buried, though the exact location of his burial is unknown. Legend also suggests that the Prophet Jeremiah hid the elusive Ark of the Covenant here, though no evidence of such an ark has surfaced.

The city of Jericho lies just north of the Dead Sea. This ancient “City of Palms” dates back over 10,000 years. In fact, the walls and towers of Jericho are 4000 years older than the pyramids of Egypt. Jericho was famously conquered by Joshua in the Bible, and this city continues to attract visitors with its landmark monasteries and holy sites.

Lot’s Cave can be found in Jordan just south of the Dead Sea. Ruins dot the site where it is believed that the Biblical character Lot took shelter with his daughters during the destruction of Sodom and Gomorrah. Entrance to the grounds is free, but tourists are not allowed inside the cave.

The Importance of Havdalah 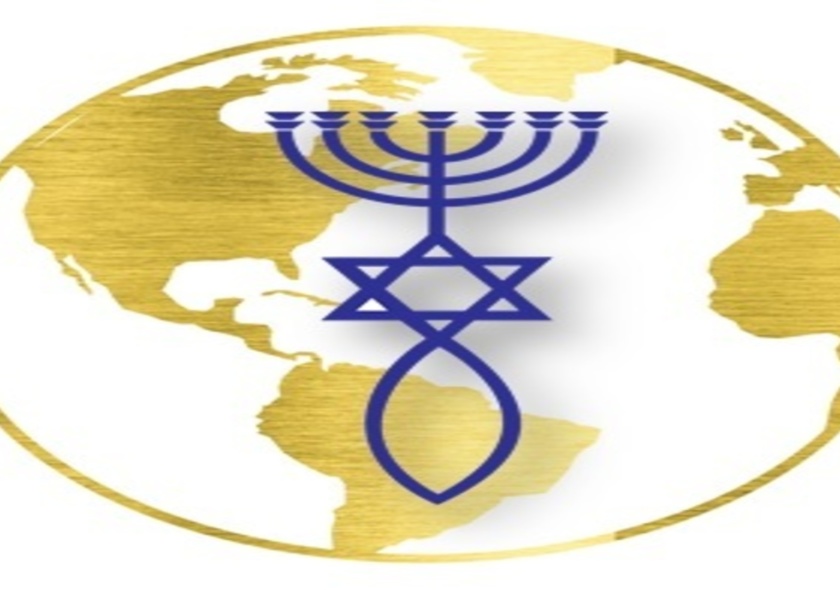 3 Things to Know about “Teshuvah”